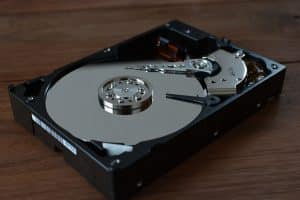 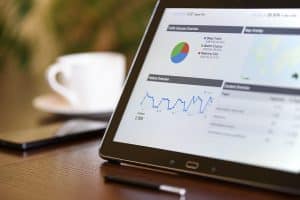 Today I would like to talk about the other side of data recovery, protecting company data from loss or theft. We specialize in that other kind, when you accidentally lose or delete data and need data recovery to help get it back. This side of the equation is protecting your data so it cannot fall […] 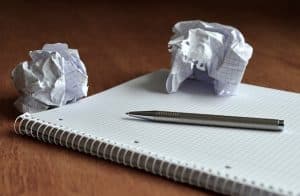 Depending on the type of business you’re in, losing data can either be an inconvenience or a very serious matter. Either way, it isn’t a scenario any organization wants to be faced with. Yet the majority of new or smaller businesses have no idea what to do if disaster strikes. That’s where a disaster recovery […] 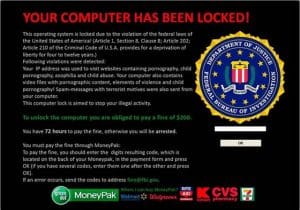 One of the most ‘popular’ causes of data loss is ransomware. Here at Dave’s Computers, many of the data recovery requests we see are from virus or malware infections, especially ransomware. It is one of the worst types of attacks on the internet and a cause of a lot of angst for computer users. They […] 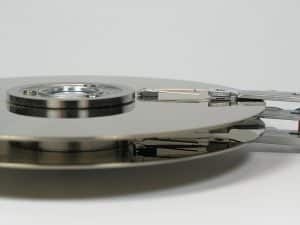 Data recovery has been an industry since shortly after IBM computers became widespread in the 1980s. As soon as people began storing data on hard drives, hard drives began failing and data began to be lost. Thereafter, an industry was born. As someone who has been a part of that industry for many years, I […] 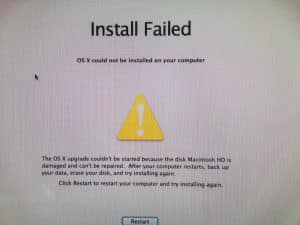 If you have ever performed an in-place upgrade of Mac OS X, you will already know that it is quite a polished and reliable procedure. While it happens rarely, we have seen a number of MacBooks and Macs in Dave’s Computers having suffered that very thing. That’s what prompted this quick tutorial on how to […]