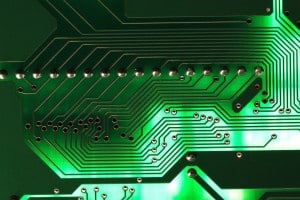 New reports have risen and there is a new concern over a dangerous computer malware program that is wreaking havoc on computers around the world. Known as the TorrentLocker ransomware scam, this attack has now attacked,encrypted, and damaged an estimated 285 million files on thousands of computers. At Dave’s Computer we understand how important computers […]