You are here: Home / Archives for Computer Support

For those who are trying to decide on a new computer for their Princeton, NJ business, no debate rages quite as hard as as the Mac and PC battle. How to decide between a Mac and a PC isn’t always the easiest thing to unfurl. Both have quite passionate followings that will swear that they […] 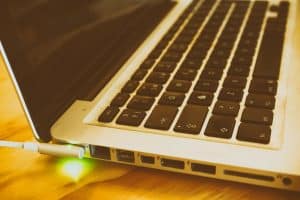 Modern laptops are among the most powerful piece of tech on the planet, but when it comes to battery life, they aren’t always the greatest. In order to extend the battery life of your laptop, there are some steps you can take and tricks you can do to ensure you aren’t stuck to a wire […] 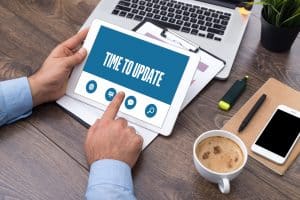 Updating your computer and software is one of the most important things you can do to ensure everything works properly. Since computers and software make up so much of the budget for companies, it is quite common for leaders to try to get as much out of their systems as they can. However, what most […] 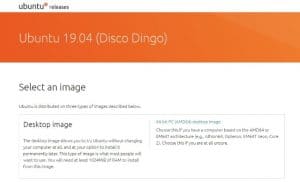 A new version of the most popular Linux distribution, Ubuntu has been released into the wild. Ubuntu 19.04, Disco Dingo has hit release and is said to offer more stability, security, performance and some visual tweaks too. As we use Ubuntu here at Dave’s Computer in New Jersey, we are very interested in what’s new. 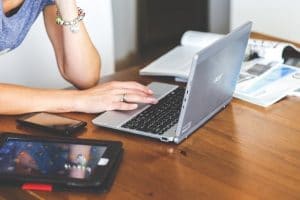 Today’s post is another one prompted by a Dave’s Computer customer. This time it was a woman who had decided to leave corporate life behind and go freelance. She wanted to know what she needed to be able to work from home securely and how to back up her data so she didn’t lose client […] 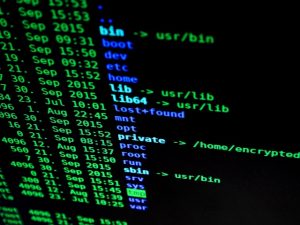 You may have seen or heard about Cryptojacking over the past few months and it being identified as an emerging threat this year. What is Cryptojacking and should you be worried about it? Here at Dave’s Computers in New Jersey, we like to keep up to date with threats like these. It helps us help […]