Ransomware Spreading Fast – How to Keep Safe with IT Services

New reports have risen and there is a new concern over a dangerous computer malware program that is wreaking havoc on computers around the world. Known as the TorrentLocker ransomware scam, this attack has now attacked,encrypted, and damaged an estimated 285 million files on thousands of computers. At Dave’s Computer we understand how important computers are to our Florida customers and we offer a number of virus, malware, and IT services to keep your computer operating smoothly. But knowledge is power so the more you know about this new threat, the more you can do to protect yourself and your computer.

This new threat of a TorrentLocker infection is similar to the other past attacks involving ransomware schemes. Infection usually occurs when someone downloads a malicious file and the program starts attacking their computer. Despite having the name TorrentLocker this malicious program does not come from downloaded torrent files; in fact, most of the current infections and known attacks have come through email messages and attachment. In most cases, the emails contain specific personalization that focus on the recipients’ personal infromat such as their name, banks, and even may list their Sarasota address, all of which serve to make them even more believable. And once someone downloads the file that comes in the email it is all over and the ransomware has access to the computer. 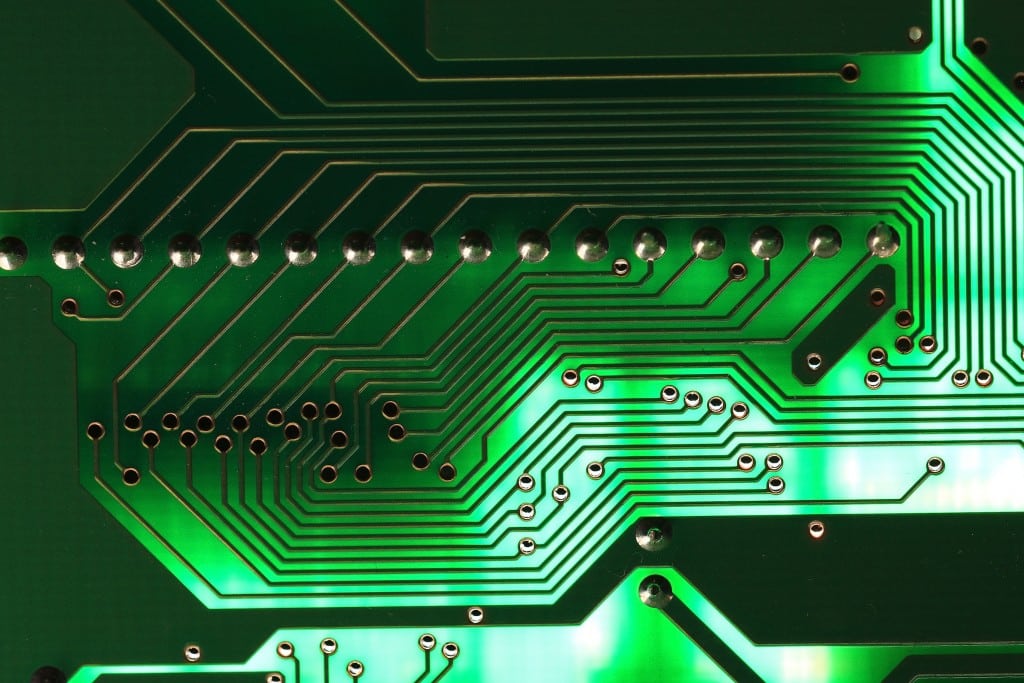 Once the infection has taken hold of a system, TorrentLocker encrypts the computer files, making them inaccessible to the user. Once this happens, cybercriminals behind the ransomware will alert the victim of the infestation and demand that they pay a ransom for access to their files. Targets seem to focus on major cities but the attack can spread to secondary computers so even a small lap top in your home in Bradenton can become a victim. It is estimated that potentially thousands of victims have agreed to pay the ransom, which can range into the high hundreds in dollars. In many instances, the hackers demand that this ransom is paid in Bitcoin, a virtual currency that makes it difficult to track where the money is going, thus making the hackers even more difficult to track and catch. Overall, the hackers are thought to have netted themselves somewhere in the neighborhood of half a million U.S. dollars thanks to the ransomware attack scam.

Stay Safe with IT Services

This is why it is so important to always be mindful online, even when reading and answering emails. It is important to note that there is no known way to remove the malware or restore files and that the hackers are not returning files or removing the malware from systems that are infected, even after receiving the ransom amount. You do not have to go at it alone though- let the experts here at Dave’s Computer help you clean, protect, and maintain your computer with IT services.