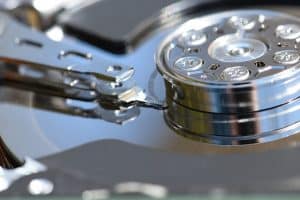 There is nothing worse than rebooting your computer or starting it up and seeing an ‘Inaccessible Boot Device’ error. It’s something most Windows users will have come across at some point or other and sounds serious. Potentially it is, but equally likely is that it’s an easy fix or may need computer repair.

When you see ‘Inaccessible Boot Device’, it means your computer cannot read the Windows partition on the hard drive it boots from. It could mean total hard drive failure. It could also be a simple driver or boot record failure too. Fortunately, a few simple troubleshooting steps can tell you exactly which cause is most likely.

Like many computer troubleshooting tasks, fixing this error is a process of elimination. We begin with the simplest steps and work towards the more complicated. As always, retest between each step and once things are working normally there is no need to continue.

Previous Post: « How to stop Windows Firewall from turning itself on
Next Post: How to fix ‘PAGE_FAULT_IN_NONPAGED_AREA’ errors »