How to prepare Windows 10 for major updates 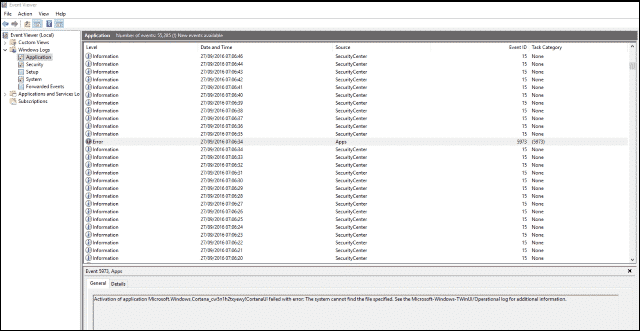 When they released Windows 10, Microsoft said that this was the last complete version of an operating system they would release. Future releases would be as updates to the Windows core. While nobody actually believes that, it makes sense to get into the habit of preparing for major updates just in case it’s true. Here’s how.

Essentially, what we need to do is make sure we have backed up our data, fixed any existing issues, cleared any faults and performed all the updates necessary for the upgrade to work.

Perform each of these steps in turn to prepare your system for an upgrade. Do this every time there is a major update for Windows.

This is a typical process for preparing any computer for a major update. Feel free to print this and keep it somewhere safe as you will likely need it in the future.

If you’re not comfortable performing computer troubleshooting or would rather let the experts take care of it, contact Dave’s Computers today. We’re here to help!