The Risks of DIY Computer Repair

Whether your computer or laptop is primarily used for work or your child’s schooling, it’s easy to get frustrated when it isn’t functioning properly. From a poor internal connection to slow running speeds and spyware or virus infections, there are many common reasons a computer may require repair. And while it might be tempting to try and resolve these matters on your own, there are many risks involved when attempting DIY computer repair. In this blog, we’ll discuss do-it-yourself computer repair and why it typically isn’t a good idea. 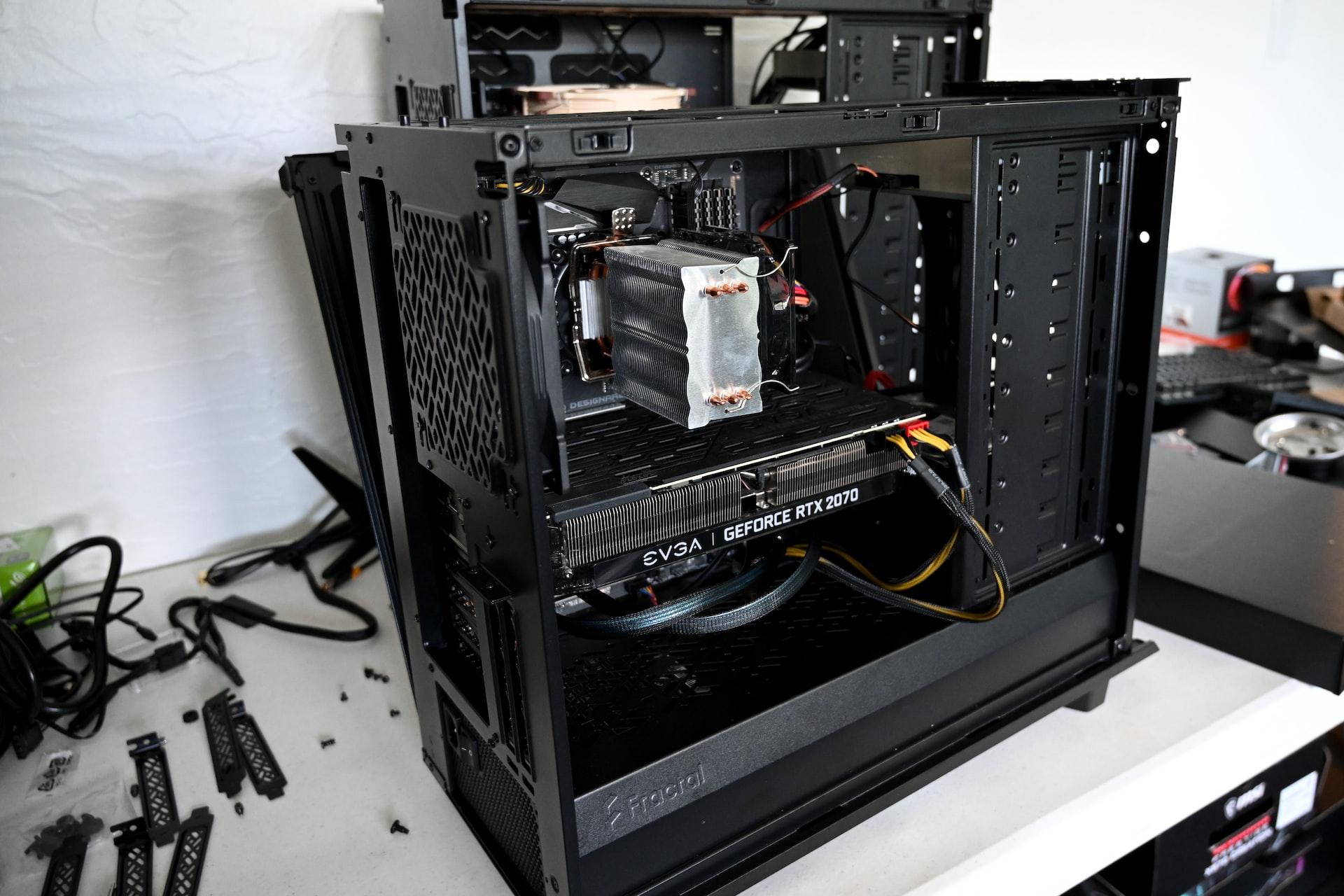 Perhaps the strongest argument for why professional computer repair is ideal is the risk of worsening the original issue or causing new problems altogether. In other words, the chance that the cure could be more detrimental than the initial problem. In many cases, misguided users attempting to intervene in minor issues end up causing more significant problems that shut computers down indefinitely.

One major reason users create more problem is through misdiagnoses. Many common computer issues share similar symptoms, so, it’s best to get a professional, distinct diagnosis up front. In short, if you’re considering attempting DIY computer repair and don’t know what you’re doing – stop. Because it only takes one wrong move to worsen the issue and even put the computer out of commission entirely.

In the past DIY computer repair was far more possible, as computers were much simpler in their early generations. Additionally, those repairs weren’t nearly as risky. Today, however, computers are crafted using considerably smaller parts that are easier to damage if you don’t have an understanding of how their components interface with one another to perform their jobs. Again, it only takes one slip-up for things to go very wrong.

No matter what your computer is used for, they are commonly a central hub for important photos, data, and various other forms of personal data. No matter what problems your computer faces, attempting DIY computer repair endangers the integrity of this data. For instance, opening a computer case and fiddling with the motherboard could damage areas containing vital info, photos, and the like.

Finally, disassembling a computer to attempt repairs can damage the internal structure and various other components. If you find yourself between a rock and a hard place and are forced to attempt DIY computer repair for one reason or another, one of the best things you can do is back up all your sensitive or otherwise important data.

Just as hackers strive to do you harm, there are several programs in existence today that disguise themselves as computer repair service assistants. However, rather than living up to its description, these programs are actual scams intended to steal your money. If you’ve encountered a potential computer repair program scam but aren’t sure whether it’s legitimate or not, there are a few key indicators of which to be aware.

For starters, these scams will often request access to your computer so it can install the software–although it’s not the software you want – it’s malware. Once this malware is installed. The program’s creator can invade your digital life and collect personal information, including financial data. While this isn’t relevant to physical computer repair, it is a very real risk when attempting to solve computer issues yourself.

Naturally, one of the largest benefits to working with a computer repair expert besides their knowledge is their access to certified, high-quality parts. Depending on the model and age of your computer or laptop, specific parts may be needed that are typically hard to track down. If you attempt DIY computer repair and order whatever parts you can find, you risk wasting money on the wrong parts or ones that do not function properly. With a dedicated local computer repair company, however, you know you’re getting only certified products every time.

While DIY computer repair and help from online sources could help you with short-term computer problems, there’s never any certainty that these efforts will change anything long-term. When you lack a thorough understanding of how computers work, you aren’t likely to identify the more serious, underlying issues. In turn, you risk the chances of future malfunctions and, instead, employ a simple bandage that only addresses surface issues. Rather than take this risk, allow a professional local computer repair company to get to the heart of the problem.

As you can see, the potential risks involved in DIY computer repair far outweigh the benefits–unless, of course, you’re a professional yourself. Whether you’ve recently received the blue screen of death or your computer is showing a variety of quirks, it’s always better to entrust your valuable device with the experts. With their help, your computer can remain in great shape for years to come.