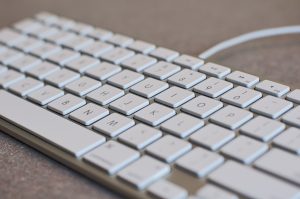 Whether it is your personal or business computer, a properly functioning keyboard is crucial. While there are plenty of reasons a keyboard might not be working, there are also plenty of troubleshooting methods to use which might resolve the problem. However, if you try these methods and are still experiencing problems, contact the computer repair […] 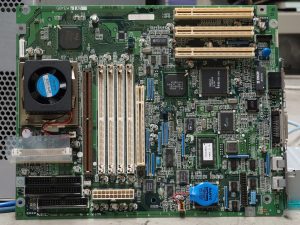 Computers come in all forms: desktops, laptops, tablets, and smartphones. We all know that computers are constructed of various electrical components and hardware that rely on sophisticated programming for functionality. But, how do computer systems actually work? First, there are input devices that provide the data to the computer. The most common input devices are […] 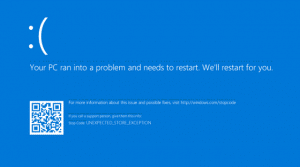 We had a curious case of crashing Windows in our computer repair store the other day. It’s an error I hadn’t seen for a couple of years, not since Windows 10 first arrived anyway. It was a Blue Screen of Death with the error ‘UNEXPECTED_STORE_EXCEPTION’. As you cannot load into Windows for long, it’s a […] 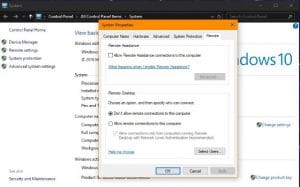 Remote Desktop is a utility built into Windows that allows another computer to connect to it and take it over. Usually we recommend disabling this feature for security but sometimes there is a good reason to allow someone else to access your machine. For example, Dave’s Computers also looks after small businesses and it isn’t […] 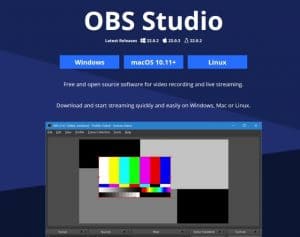 If you’re a gamer, you will likely already know all about Twitch and watch streams often. With over 2 million monthly streams and billions of viewed minutes each month, it’s a huge industry that is growing daily. If you have ever wanted to get in on the action, it’s actually much easier than you might […] 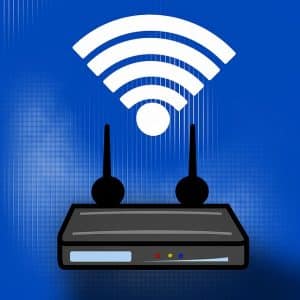 If you have just taken the leap and have invested in a new home router, firstly, well done! By this one act, you will increase the security of your home network and everything connected to it. However, even once you have connected everything up to it, your work is not done. There are five quick […]