Looking for the Best Computer Services in New Jersey? Call: (908) 428-9558 Directions
You are here: Home / Archives for Computer Repair 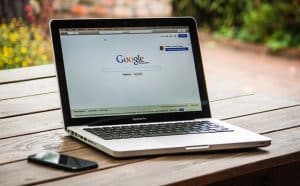 There is nothing worse than seeing a deep scratch or crack in the screen of your beloved laptop. It isn’t like a desktop where you can buy a monitor separately and be done with it. The screen is an integral part of a laptop and cannot be easily changed. Or can it? Laptop repair isn’t […]

Venturing out to a computer repair store can be scary when you haven’t had to do it before. The terminology may be all new to you, and some may worry they will get scammed by a tech who just wants to make money. The problem isn’t so much that the general public doesn’t understand the […] 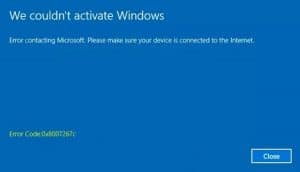 Windows 10 error 0xc004f014 is an activation error that was very common during the early days of the operating system. Even now, the error still appears occasionally. If you’re upgrading a computer to Windows 10 and see error 0xc004f014, here is how to fix it. The error is linked to the Microsoft Key Management Service […] 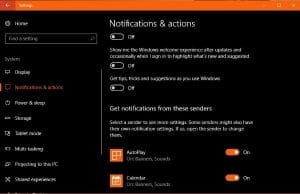 Before Windows 10 came along, Dave’s Computers was awash with customers experiencing Runtime Broker High CPU issues with Windows XP, Windows ME, Windows 7 and Windows 8. It seemed to follow Windows throughout its development but finally seems under control in Windows 10. That doesn’t mean it isn’t still happening because it is. We saw […]

If you see an error that reads like this, ‘Critical Error – Start Menu and Cortana aren’t working. We’ll try to fix it the next time you sign in. Sign out now’, you’re not alone. This is something we see a lot here at Dave’s Computers. We frequently help our neighbors fix this problem or […]

Last week saw the revelation that our WiFi networks aren’t quite as safe as we thought they were. What is now known as a KRACK attack (Key Reinstallation AttaCK), was revealed last week and has gained quite a lot of attention. So what is a KRACK attack and what can we do to protect ourselves […]